I Was Asked: Literary Cannon

I don't often think about the so-called "Literary Cannon." It's a useful reference for sure and no doubt fun to debate. However, it's not anything that would really occupy my mindspace despite the fact I deal with literature on a daily basis.

Anyway, I was asked on two different occasions today what books were being added to the Great Books/Literary Cannon. I can only assume there was some kind of debate online about it, so I answered the curious minds as best I could. 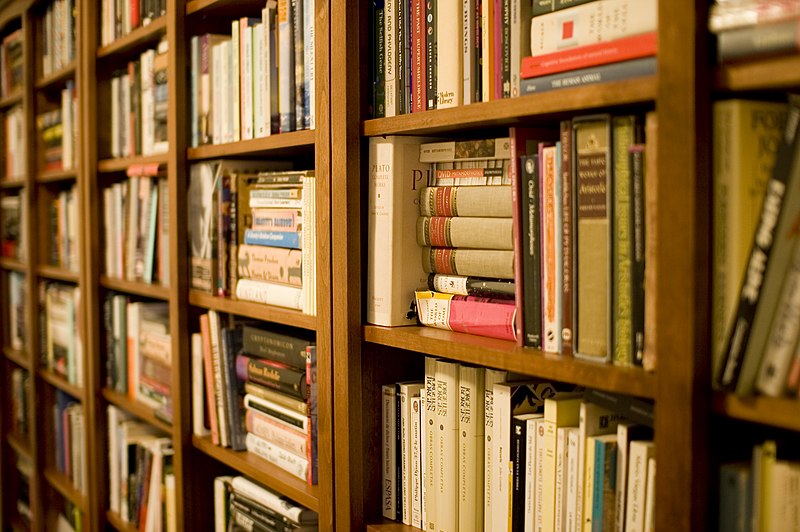 I said that I am no expert on it and absolutely have no say on the matter. Therefore, my opinion is not particularly valid. Pressed, I told each inquirer that my observations tell me that books written in the 1960's were currently entering the cannon.

I pointed out that novels and stories from the 50's such as The Lord of the Flies, The Lord of the Rings, Fahrenheit 451, Atlas Shrugged, Cat on a Hot Tin Roof, The Old Man and the Sea, and Things Fall Apart are widely regarded as great classics. In fact, some are even cliché at this point.

One of my interrogators wanted to know which books specifically from the 1960's I felt were being added. I shrugged and said if I were forced to give my own guess I would say:

And if you're wondering, yes I knew all of those off the top of my head - which is what I am speaking from even now as I write this post. Again, I'm no expert, and I have no say in the matter.
Anyway, I was also asked why newer books aren't being added. I had to answer that new books, while immensely popular, have not yet had a chance to stand the test of time. It is only the stories that are truly useful to humanity that are remembered and beloved.
Some suppose that the Great Books are only considered great by luck or chance: they grabbed the zeitgeist as just the right time and are remembered for that. I pointed out that at one point Twilight had captured the zeitgeist but is now more memed than read, in my experience. Perhaps that's a personal bias, but regardless, just because something rockets to popularity doesn't ensure status as a classic work of literature.
The Road, The Kite Runner, Never Let Me Go, etc. are all amazing works of literature, but they can't be judged if they are timeless yet since not enough time has passed to tell. There's no need to rush it. Besides, perhaps in a decade or two we'll look back on this era of literature and find a hidden gem no one is talking about right now, and THAT book will become the defining work of literature (fiction or nonfiction) of our time.
Finally, I assured both of the people who asked me this, that the cannon isn't really all that important when it comes to deciding what books are important to them. It's just one heuristic for categorizing literature and one that can be predisposed to snobbery and rigidity.
If any of my readers wondered what my position is, well now you know it. Like I mentioned, I suspect there's some controversy brewing on some social media platform, and I may have inadvertently stepped in it. I don't mean to. Don't want to. I just found it odd I was asked the same question on two occasions on the same day, and I thought I would share that with you.
Peace,
-Troy
Posted by Troy M. Costisick at 9:37 AM