Arguing is not the Right Course

Good news! My proofreader is now about half done. I'm very thankful for that, but I did get into a bit of an argument with her about a relatively minor point this weekend when she asked for clarification. That was wrong.

When getting feedback from anyone, it's very important not to defend yourself. First, it makes you look weak. Second, it may inhibit them from giving you honest feedback in the future. And if it does inhibit them, you're going to lose out on something important: the truth. You need that pure and honest feedback. A "good job" and a pat on the back are worthless when you're trying to improve your writing.

IME, the best course of action, if you disagree with something a beta reader or editor says, is to acknowledge their feedback in a positive way and move on. Hopefully, you've been clear with anyone who works with you that you may or may not accept all of their suggestions. So, you're free to reject them later without debating whether or not their feedback is correct or useful. As a result they feel edified that you're actually listening to them, and you maintain the right to reject suggestions you don't like guilt free.

It's been tough swallowing my pride at times during this process. I've been so blessed to have some great beta readers who weren't afraid to tell me the truth and risk hurting my feelings. I've grown more accustomed to the brutality of beta reads and editing, but still, I slipped up this weekend. I'm going to try to not let it happen again. 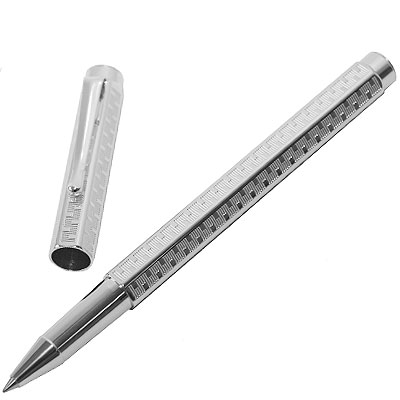