I'm not just writing one book. I'm writing a series. That's a bit of a spoiler, but not much of one, I think. I'm under the impression in the fantasy and sci-fi genres, people expect sequels. As a result, I'm writing my first book with that in mind.

I've been struggling with a particular story thread, and it basically stopped me from writing anything new. I just could not reconcile it with my overall story goals. It involved a tree that granted wishes. The imagery of the scenes involving the tree are incredibly vivid in my mind. I want to show my readers the moss that grows on the park, the rotted cavity at the bottom where you place something precious to buy a wish, and how the branches look like hands reaching out to embrace or, perhaps, restrain.

But it just doesn't work. The whole story-line involving this thing is redundant and interferes with the main plot, so I can't include it in my upcoming works. I've decided to cut it. The seeds of this subplot were going to be sown in my upcoming novella, but now that has to go too.

Sometimes as a writer, you have to chop out parts of your book for the overall good of the story. That's painful. I really hate to do it, but now I realize it's the right choice. I'll save the idea. Maybe I'll be able to use it in the future. Doubt it, though. Some things just aren't meant to be. 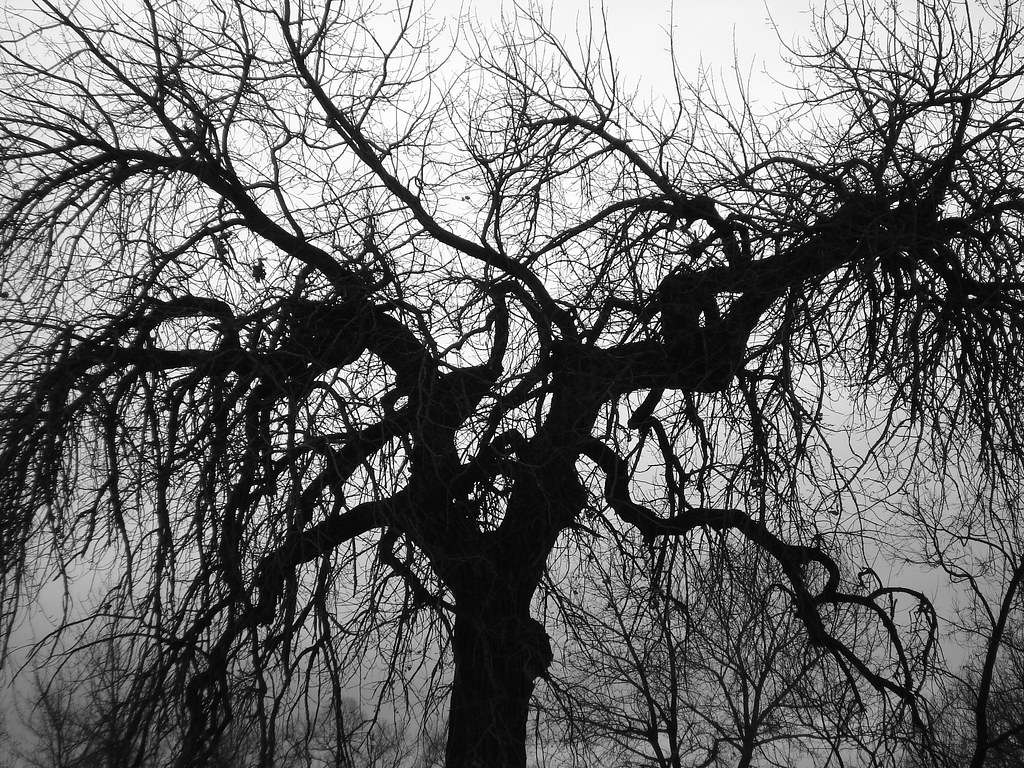