My Novella is a Genre Hybrid

Earlier today, I read this article by Paul Goat Allen. In it, he discusses how up until the 1990's, books were strictly written in and limited to a single genre. Publishers, editors, and booksellers were not at all interested in what we might today call a Genre-Mashup. You might be able to go back to the pulp era of science fiction and find a few examples, but those examples are limited and never attracted widespread popularity or recognition. The 1800's might have had a few examples as well. A Connecticut Yankee in King Arthur's Court and Journey to the Center of the Earth come to mind. But other than that, it really wasn't until Stephen King's "Dark Tower" series that genre-blending hit the mainstream.

One of the concerns I've had about my novella is that it's a genre hybrid. I take some of the classic horror tropes from Halloween monsters such as werewolves, vampires, zombies, witches, ghouls, etc. and match them against what are essentially the Dunedain rangers from Middle-earth. It has the plot elements of horror you'd expect: strange disappearances, duality of mankind, transformation, deformities, descents into dark places, animal familiars, and so on. It also has classic fantasy motifs such as ancestral swords, magic metal, strange religion, ruins from a bygone era, magic spells, and more.

I was concerned because I've read in several places that genre-bending is discouraged. Several editor and author blogs go so far as to advise writers to keep the hybrid nature of their novels a secret: just let the audience figure it out and whatever you do don't tell a publisher. They also said that genre-bending is gimmicky and amateurish. Well, I am an amateur, so I suppose appearing amateurish was inevitable.

Anyway, after reading this article, I feel much more confident about my work. I've never really been ashamed of what I've written, just nervous because it goes against convention. Actually, that's not 100% true. I follow genre conventions for fantasy pretty closely. I don't feel practiced enough yet to break them. Anyway, I enjoyed this article and hope it's encouraging for other authors out there as well. You don't have to conform to tradition to produce something you're proud of. Follow your own vision. 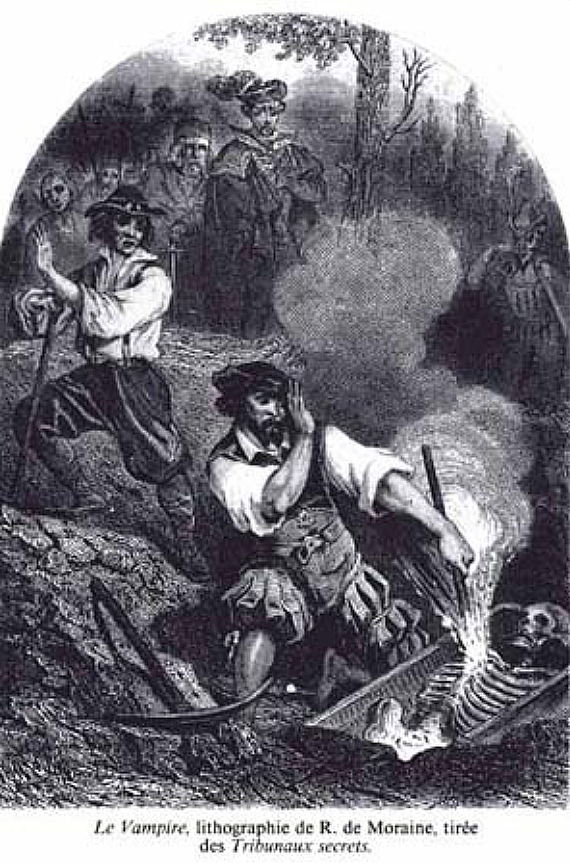