Motifs I'd Like to Use #10: Signposting - A Literary Technique

Today I'm going to talk about "signposting." If you've read many book series, then you probably know that that is even though you've likely never heard it called that.

Signposting is when an author leaves the reader a clue about what time of year it is by observing some kind of recurring momentous occasion. This can be anything from holidays, birthdays, seasons, to celebrations.

For instance, many of you have probably read or or watched the Harry Potter series. In most of the books, Harry has to get to school. The start of the school year is a signpost that tells the audience how much time has passed since the last installment. She also usually includes something about Christmas. That's another signpost that lets the reader know how much time has passed within the story.

In The Lord of the Rings, Frodo and Bilbo share the same birthday. Those days are observed in the story to let the reader have an idea of how much time has passed.

Signposting is an important technique because the reader will often have a hard time keep track of days, weeks, and years during a story. Just think about how hard it is to keep track of stuff in real life! And also, it's kinda lame for an author to just come out and say "It was two years since the events of the last book..."

My books will also use signposting. Tristan's birthday is a big one. Also the change from summer to fall and from fall to winter will be used. However, there may be times I just have to come out and say, "Two weeks later..."

Each author has to make that decision. Signposting is preferred to plainly stating it, but it's not always a feasible technique. Plus, it's a fun way to celebrate tradition. People love traditions, and revisiting a holiday or celebration will bring back fond memories for the reader, which is always nice. You can even subvert those fond memories by having tragedy strike at a time that is normally associated with happiness. 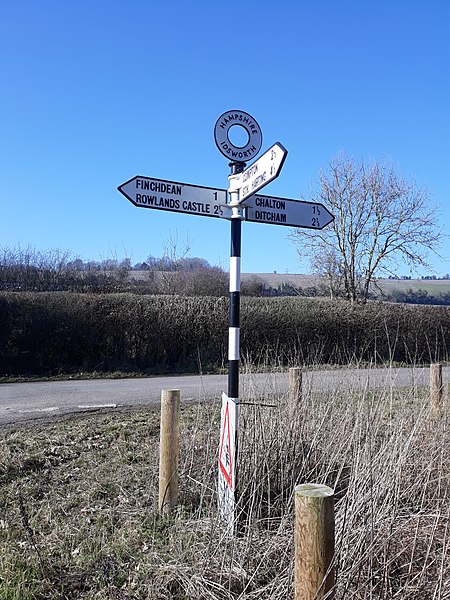 Anyway, there's a little peak behind the curtain of writing for you. Don't forget to come back on Thursday for a HUGE reveal. It's going to be wonderfully exciting for you. I can't wait!

Email ThisBlogThis!Share to TwitterShare to FacebookShare to Pinterest
Labels: Advice, Harry Potter, Help, I'd Like To Use, Lord of the Rings, Motif, Motifs, On Writing, Signpost, Technique